The Moonsilver Mines of Dormundir

View source
watch 01:36
We're Getting Mutants in the MCU - The Loop
Do you like this video?
Play Sound 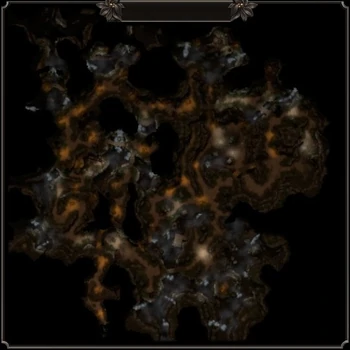 Much of the environment was originally a small cave system, but has since been expanded to a network of tunnels and shafts, as the kingdom of Alzhak Reger mines beneath the surface of The Continent of Siacros. Its biggest resource of importance, is the presence of a rare and popular commodity, Moonsilver. As usual, iron is also present, but the secondary resources of note are granite and quartzite. Desert lands especially desire exports of the quartzite, for production of Sun Blessed Quartzite, a highly valuable non-metal adamantine alternative. Production of the equivalent of mithral as granite, still is done in Alzhak Reger instead. This is one of the most prominent mines for such trade, but is also a target for those who both love and hate the power of the Moon. For the sake of the people, it is understandably kept under heavy guard, to prevent infestation by those who would use it for ill.

For those who do not care as much for its strategic importance, it also has a section roped off for tourism, where the lunar moss is specially cultivated for appropriate ambiance. It is said to be a splendorous sight, yet simultaneously calming for those who may be under great stresses normally. Making it quite nice to visit, even if only for short periods, given the events in the world. 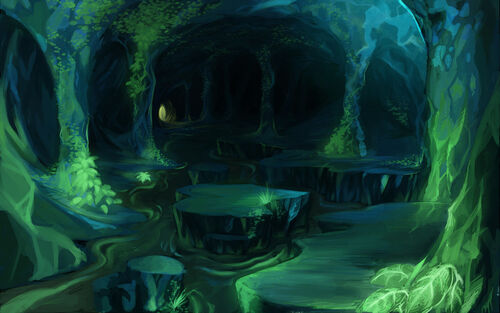 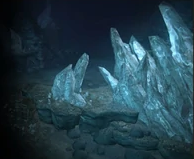 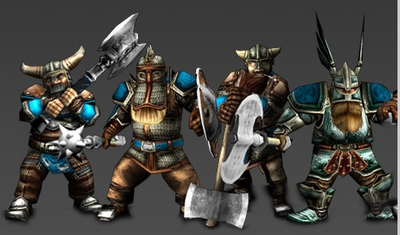